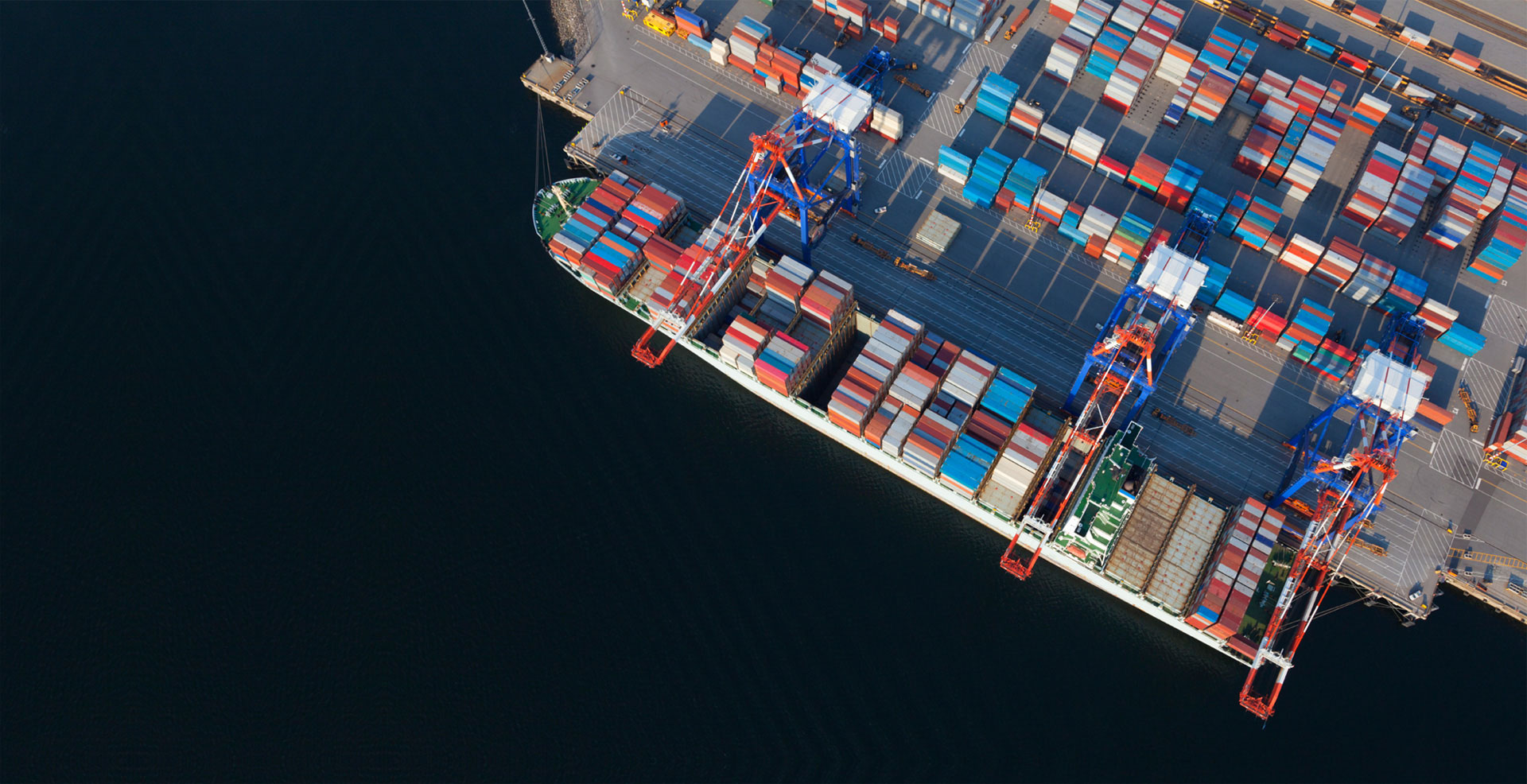 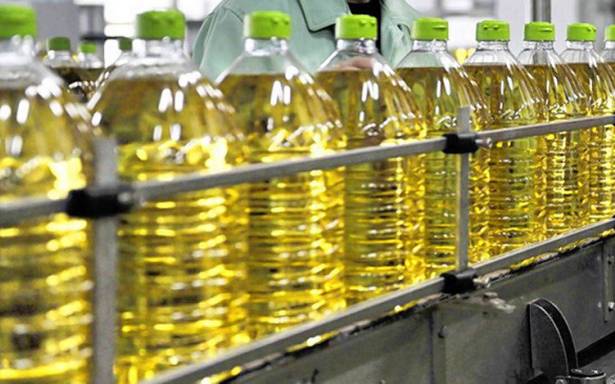 After a period of nine years, the bulk export of few selected edible oils has been allowed by the Indian Government.

On Monday the office of the Director General of Foreign Trade had released a notification and announced that “Exports of sesame oil, groundnut oil, soybean oil and maize (corn) oil in bulk, regardless of any package size, has been exempted from the prohibition on export of edible oil.”

The ban which was continuing from last 9 years on their exports has been removed. Till now only in consumer packs of not more than five kilograms the export of some edible oils was allowed. This should mean to pay more for the oilseeds better realization for producers, improving their capability. In turn, this move could encourage farmers to sow for more oil seeds.

To meet around 60% of the annual oil demand of 24 million tonnes, India imports more than 14 million tonnes of edible oil annually. As traders can now sell in larger quantities especially the non-genetically modified oil, so the industry has welcomed this move.

From March 17, 2008 initially the bulk export of edible oil was banned and every year the ban was extended. Till the next orders were given In October 2012 this ban was extended. a bumper oilseed crop has been expected by India this year.